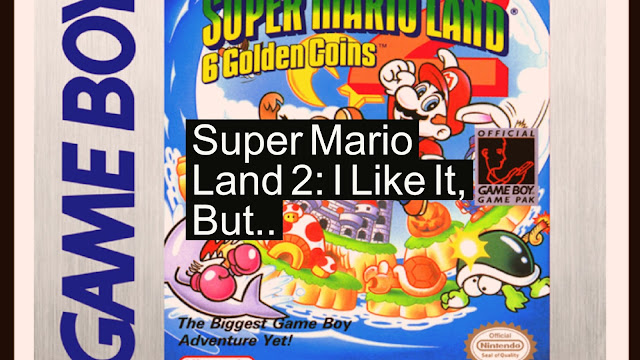 I'm starting a list of games that can go fuck themselves. My reason for why a game will be on the list will range from poor mechanics or controls, to me just hating it for whatever arbitrary reason.

I first played this game by "borrowing" it from a cousin who lived too far to come by easily and get it back. In future posts, you'll realize, as I did, that cousin was a gold mine.

Didn't care for the game. Played it a handful of times, then Pokemon came along and I forgot I owned it. No telling what happened to that copy.

Super Mario Land 2 was released November 2, 1992 by director Hiroji Kiyotake instead of series creator Shigeru Miyamoto. News to me. Might be another reason why I don't like this game.

Wario is first introduced to the Mario universe in this game. Not a character I have ever cared for since to me he was just the evil version of Mario. I doubt he'll ever grow on me since he's one of the most annoying Nintendo characters on a personal list that seems to be growing the older I get.

Story goes Wario sealed Mario's castle and land with a spell requiring six golden coins to break the seal he put on the front door. Mario must defeat six enemy bosses to obtain each coin from them to help unlock the seal.

Wario has been jealous of Mario's popularity ever since they were boys. Isn't weird that Mario has had an evil twin all his life and it was no big deal? How does Wario look eerily close to Mario? Twins? Mario is a good guy and Wario is just a dick. Or is all this whiskey finally getting to me and I'm looking too deep into what's not there?

As with all GB games, there are only two buttons. One to run and one to jump. Except, one button has double duty for Mario's fireballs. Nintendo never does a bad job with controls or at least I have never run into an issue with them. Plays just like any other platformer.

"Nintendo Power listed it as the seventh best Game Boy/Game Boy Color video game, praising it for its improvements over Super Mario Land and for having impressive visuals for a handheld game." Graphics I agree with, other stuff, kind of. I'll get to that later. The graphics look great, and nothing lags when there is a lot on screen. 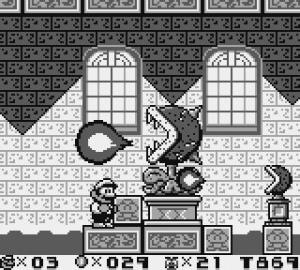 Nothing sticks out. More upbeat and a faster tempo compared to other titles that don't fit well with the pace of the game. What I mean is that the music is speeding by while you are at a leisurely pace. Other Mario titles have amazing soundtracks while SML 2 can be played on mute.

As with most platformers, nothing is much different in SML 2. Go from entry to exit with different enemies trying to kill you along the way. Coins now don't offer lives but instead, are gambled in a special area that offers lives and power-ups. This mechanic is a hit or miss for me. Like the price is right, you're spinning a giant wheel in hopes of winning something instead of busting and losing your hard-earned coins. There are different levels you can gamble at. Each one costing more than the last.

Now that coins don't provide lives, you must find hearts in the levels like the original game. I prefer coin grinding.

SML 2 offers an overworld map that you can travel anywhere from the beginning without restriction. You can defeat the bosses in any order you choose. Games in the Mega Man series have that same map, except it matters in those games. Here, it doesn't. 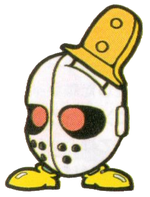 Each level is unique in its theme. My favorite is the Halloween theme which features a bunch of small Hockey-masked Jasons. I love horror so this one pulled at my heartstrings. It was bittersweet to jump on their little heads. There's even a space level and the boss is a small alien in a spaceship. The same alien boss from the first Super Mario Land, Tatanga. 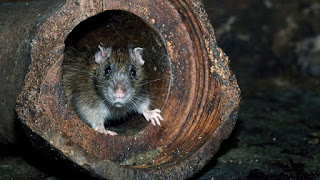 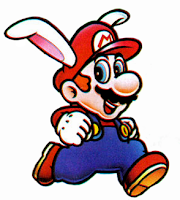 The three-main power-ups are featured-Super Mushroom, Fire Flower, and Starman. Now we have a new power-up that is my favorite in this game. The Magic Carrot, which turns Mario into none other than Bunny Mario. Bunny Mario jumps higher and descends slower by using his ears. The best power-up in the game. Like Cape Mario from Super Mario World. You’ll find yourself looking for the carrot each chance you get. Fire flower is useful as well, but carrot is the way to go.

The game is good. Easy to pick up and just play a little at a time. Your progress is saved after each successful boss ass beating. No investment into the story. No need to remember a character's motives. Why things are the way they are. None of that matters. Unless you like that dickhead Wario. It’s a good Mario game nonetheless.

So why do I hate it?

Well, because I CAN'T BEAT IT!

Feels good to get that off my chest. The final level is a pain in the ass that has given me too much trouble. I get to Wario and that dickhead won't sit still long enough for me to mudhole stomp his forehead in.

The level design of the castle is ridiculous. Traps took forever for me to get past and still I couldn't do it without taking damage. By the time I get to Wario I'm not at full power. Platformers frustrate the hell out of me and this one made me rage quit. I wrecked the overworld just fine. That castle alone made me lose faith in myself.

This game will stay on the list to go fuck itself till I beat it. Whenever that may be, I don't know.