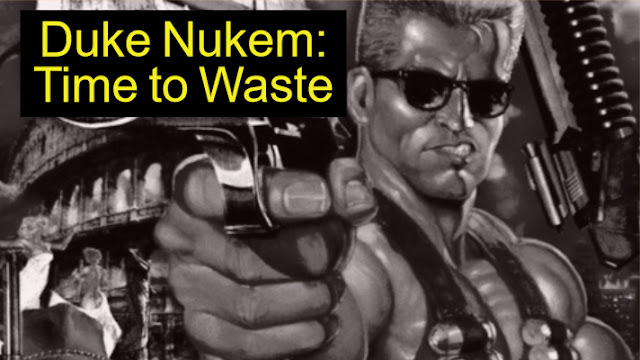 A recent Stabbing Westward concert sparked a memory. This memory is all about Duke Nukem. I mean, THE Duke Nukem.

First off, feels good to be starting the year off with the manly man Duke Nukem. By today's standards, Duke's toxic masculinity wouldn't last in this PC world we live in now. There's no room for beer drinking, babe staring, ass kicking, cigar smoking, one line giving, bubble gum chewing, tough SOBs. Synonymous with Stone Cold now that I read that back to myself.

Let's circle back to that concert. Stabbing Westward is an industrial rock band that had major success during the 90's. Remember Godzilla (1998)? The main theme song is by Stabbing Westward. The band split and a reunion tour was nothing but wishful thinking. Well, this last concert was the second time I seen them on tour. Twice, I repeat, twice has the lead singer of Stabbing Westward sold me merch and was more than happy to take a pic with me. Let that be a lesson to anyone aspiring to be famous, rock star or other occupation. Never forget your fans. They are who make or break you. Fans buy tickets, merch, and whatever else. If I ever make it big, I will never forget were I started.

Big shout out to Gas Monkey for their amazing outside patio stage. Best described as intimate due to it's size. Top notch audio. All three bands playing that night were crystal clear. Most venues' audio distorts when played loud. Not Gas Monkey. One of the best venues in Dallas. 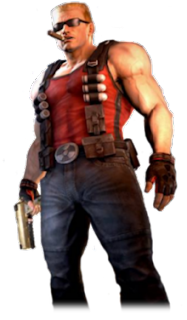 My first experience with Duke was Time to Kill. Before that, I only knew of Doom and Wolfenstein. Not that I lived my early days sheltered but Duke was different from what I was exposed to. His brash demeanor set him apart from other heroes, an anti-hero. A caricature of the over the top macho man. A person that doesn't fit in today.

The opening FMV to Time to Kill was too much for my young
impressionable mind. Again, this was a different time. Kids have GTA and CoD with online play. My day, we had Duke. Him riding in to that grungy dark city on that motorcycle headed to Bootylicious with "The Thing I Hate" playing in the background still gives me chills. Strippers onstage, Pigs, vortexes, and guns all set the tone of the game.

Those polygonal strippers are still hot. Don't care if you judge me. You can tell what's what in this game unlike other titles released around 1998. For a seedy city, everything is bright. The majority of my game time took place in the city. More on that later. For now, know that the game is playable even for those that get motion sickness from shitty graphics. You know, like Spyro.

Audio is generic, except for the wonderful one liners of Duke. Or all the pop icons he steals from, most notable Bruce Campbell. Groovy. Can't help but wonder about all the poor saps that miss out on all the references Duke makes. Hell, one would think Duke is a clever guy with loads of personality. Actually, everyone he rips from has tons of personality. Duke is one dimensional. Does it matter? He makes the most of that one dimension.

Good ol' tank controls. There's strafing for whatever that's worth. Auto aim works with great hit detection. It's been so long, but I believe there was manual aim. Correct me if I'm wrong. I remember some weapons had manual aim. Out of first person and in to third person we have the opportunity to see Duke interact with the world. And by interact, I mean him handing strippers money. Blowing up shit too. PS1 is plagued with tank controls. We adapted of course. Old Duke was fluid and flowed through stages bouncing around like a cloud. Doom style. Here in Ttk, he is stiff and deliberate.

Remember I was going to talk about the city? Well that's because I never got out of it. Honestly, never got pass the first stage. I was stuck on there forever. Keep in mind I was 9 at the time. Or 12. Regardless it was a challenge to complete that stage. The puzzle I needed to solve made no sense. The first obstacle was all it took for me to turn off the game. What does that tell you?

There were plenty of one liners, hidden secrets all over the place, and A.I from enemies that wasn't bad. It felt kind of a like a Duke game without the fast paced all out gun fights. Not enough enemies on stage at any given time. Or anytime I played for that matter. That's what is missing from this game. Old school FPS games had shootouts that made your heart race, hands sweaty, and body rock to dodge bullets coming at you. Ttk lacks that. 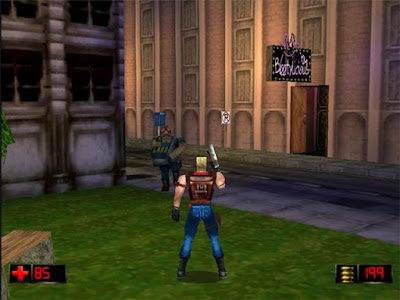 Instead, you walk around solving puzzles, collecting items, and shooting enemies from a distance. At a slow fucking pace. Just take your time and soak in the environment. He does some time jumping. Or so I've heard.

I have revisited the game since I was 12. In the form of longplay videos on Youtube. Not once did I ever feel like I was missing out. Nothing about the game sticks out.

Here's a better way to sum up Ttk's, reference Tomb Raider. Time to Kill ripped off Tomb Raider to make this and the sequel. When Duke went polygonal he took what made Tomb Raider successful and gave it his signature style. Gritty and foul. Immature at times. Just the way I like it. Play it for Duke. Not the actual game. 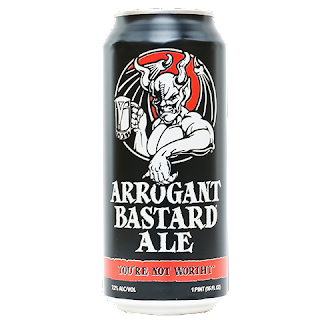