What emulators am I using? 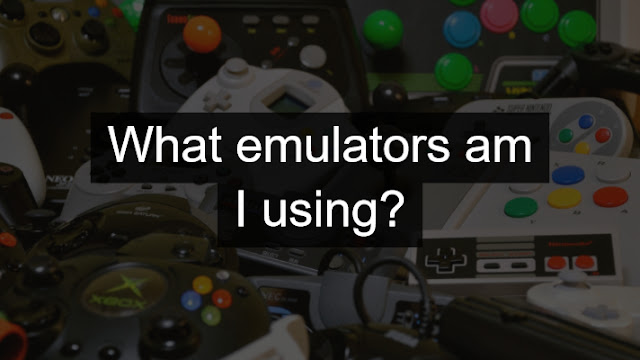 Emulators, love or hate em', they ain't going anywhere. Video game emulators have been around since the mid-1990s and have only got better since their humble beginnings.

I understand you want the full experience of playing Castlevania SOTN on I remember doing it way back in the day. I've experienced it and now, I would rather have a hard drive that holds thousands of games versus a full dedicated game room.

I name a few emulators I run on my laptop. If there's any I should know about, please comment.

For years I have used . was ahead of its time and other than it sounds like a jet engine, it was an amazing machine. 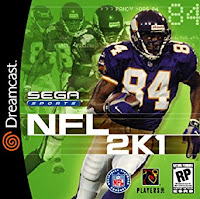 NFL 2K1 plays smooth, unfortunately, 2 does not. That was the whole purpose of me downloading the . I have yet to try many games because I never know what to play. Other emulators get more love and attention from me.

The only main issue I have with this emulator is I can't get the VMU function to work.  Nothing will save so pointless for me to play any RPGs.

This emulator is amazing. Supports touch using the mouse pointer. Runs games flawlessly. If you are looking for a DS this is the one. have been on and off with all the Castlevania games using the emulator. 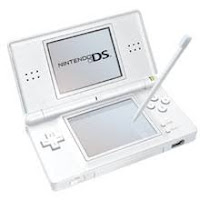 Deadly Silence is also worth playing for its arrangement mode.

Another handheld. Can you tell I loved ? So far this emulator works with the 3 games I have tried.

Second Sega console on this list. Should've been first. My first console. Brings back good memories. This has been my go-to Genesis emulator for more than a decade. This emulator has been around since in 2001. 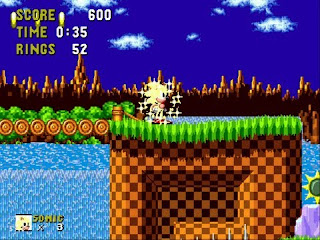 Everyone should give a try. With over 2000 titles to choose from, the Playstation will give you hours of gameplay. Including noteworthy favorites like Final Fantasy 7, Resident Evil, and Gran Turismo 2. Honestly, there's too many to name off the top of my head. But, you get the the console was awesome. 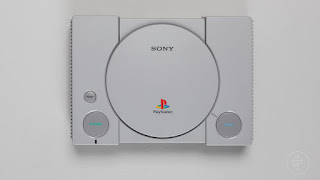 has never given me much trouble. There are a few titles that don't play perfect, but , everything works. Also, you can find this on Google play.

Of all the emulators, this one gets the most use. I think the PS2 and Xbox set the stage for modern gaming. Others might argue it wasn't until the next generation, but you have to remember, PS2 and Xbox were making waves with their network connectivity. Yes, the did it first, but these two did it better.

Not everything emulates well on this one. Ace Combat and some Armored Core titles don't play at all. releases of this emulator might fix those bugs. As of now, for the titles that work they play flawlessly. Like WWE Here Comes The Pain. 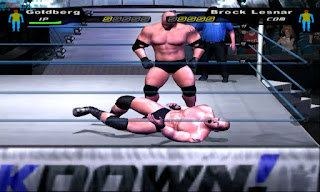 Another handheld? YES. I am a fan of mobile gaming. Especially because I used to at a desk I used to have.

I once worked in a cubicle for an insurance agency. Agency went under but the parent company didn't want to lose the office. A temp agent took over and promised me the world if I stuck around. Keep in mind, to sell insurance: life, home, auto, all your insurance needs.

Turns out, he just wanted me to play security for the woman he had from his office there with me. For a year, I worked in that office. On average, I received 2-3 phone calls a day. Hardly anyone walked in. Most of the day I spent on my phone playing all I could.

Here's the kicker, I left a decent, high-paying job with promises of making me a manager better on my own as an insurance salesman. What ended up happening is the woman who hired me quit after 3 months leaving the agency up in the air. Me without a job kind of. Parent company hired temp agent, who hired me out of what I assume was pity and for security under the guise of me learning the ropes of a successful salesman. I sat there constantly asking when I get my chance to get back to selling and was getting the runaround. I was told in February/March a new agent was taking over the office in October. Either she hired me or I was out of a job.

When the new rightful agent came to take over the agency she skipped me and chose not to hire me, but some fresh out of school girl with no experience. had a little over a year of experience. Come June on a Monday my boss told me the agent was taking over Wednesday. I had the choice of finishing the week or leaving. go that day.

As you can tell, I'm still pissed after all these years. Going on almost 3. It taught me that people don't care about you. AT ALL. Well, some do. Most don't. Wasn't the end of the world for me. However, it was a bad experience I learned a lot from it. don't sell insurance anymore.

Back to the emulator. It works. Good. Very good. Final Fantasy Tactics gets the most playtime. 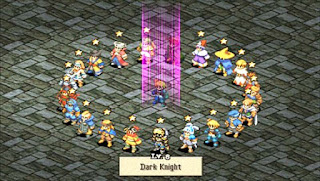 No list of emulators would be complete without SNES9x. I put this emulator on all my devices, especially my cell phone. I take Super Mario World with me everywhere I go. Games work perfectly and it's super easy to set up. 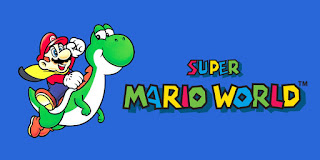 I use DS4windows to connect my PS4 controllers to my laptop so I don't have to use the keyboard. Which is a stupid way to play. Unless you're playing an RTS or FPS.

To emulate or not to emulate

Do whatever. I enjoy playing most titles with a PS4 controller. Also, I enjoy not having a dedicated game room, but a laptop I can take wherever and load up just about any game in existence. To each their own.