General Chaos review: Chaotic for sure 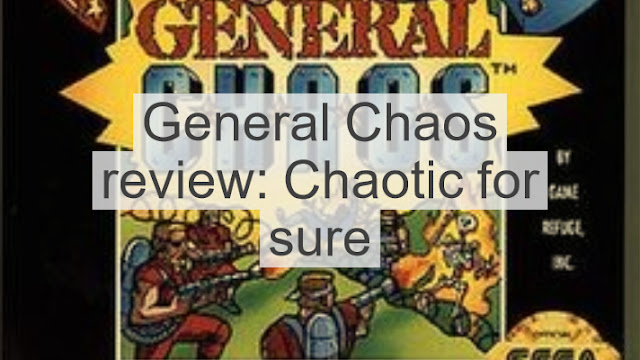 General Chaos is a supposed gem of a game if you can master it, but you probably won't ever do that.

When I was young, let's say six, I would ask to rent this game at a local video rental place. No, not Blockbuster. By the way,  on September, 26 I turned 28. If renting at a video store didn't date me enough, there goes my age. Anyways, I remember wanting this game more than once. No idea why.

If you have read a few of my posts so far, you start to see the love the SNES gets over the Genesis. I owned the Genesis, but never a SNES. Yet, the SNES receives more love. Why is that? Well, the SNES had the better titles.

But General Chaos sticks out. For me. I guess from a young age I was a fan of strategy games.

General Chaos was developed by Game Refuge Inc, who also developed Rampage World Tour, and published by Electronic Arts in 1994. What a year that was? If you have some time to spare, check out 1994 for games released that year and just in that small era alone.

EGM gave General Chaos an 8 out of 10, praising its humor. As a kid I never got the humor. It all went over my head at the time. Being older I can appreciate the satirical nature of the game.

If you have never played General Chaos, you may not be missing out on much honestly. I mean that with my nostalgic glasses off. I love the game because it holds a special place in my heart. If you play it now, I can't promise the same.

The game is a RTS on a super small scale. You choose from four different teams of soldiers. From a group up to five to a team of two. Each class has their own play style. The reason......

I have been writing this for almost two months. Do you know why?

Procrastination.
Lack of interest.
Other responsibilities.
Lack of energy drinks/beer
And many other BS reasons

That might be the real reason I can't finish this piece. I have been trying over and over to write it, but can't seem to get around to it. And everyday I tell myself to finish this. Can't.

To Hell with my traditional write ups. General Chaos is a garbage game with garbage controls. 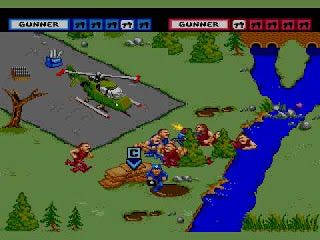 You point and click your soldiers in tight quarters in hopes that you don't die immediately after stationing your troops. But there's GD grenades and rockets flying from across the map so what good is it?

The soldiers have strengths and weaknesses but that all goes to shit once you get going. Time to time to opposing soldiers will get in to hand to hand combat. How thrilling? That's a rhetorical question because it's not. It's fucking terrible. War comes to a screeching halt so two assholes can have their choice of four actions, punch, kick, block, and fuck off and die.

God forbid you end up in water because then your dumbass has to be rescued or worse, drown. Fucking water.

Keep an eye out for the medic power-up. You're going to need it after some asshole grenadiers bomb your ass. The medic comes out and revives a fallen comrade. So, that's cool. 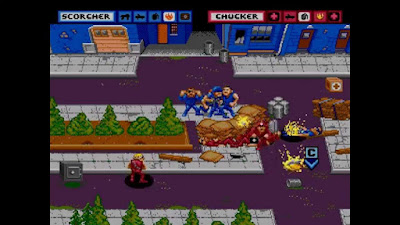 Graphics suck and what audio? Bunch of generic grunts and shitty explosions.

Fuck this game. Honestly, fuck it. It's pointless. Sure, you might master it. But for fucking what purpose? To say you mastered some obscure Genesis title no one cares about?

Here's a better idea, go play any other RTS. Red Alert or Starcraft.

The hardest liquor you can find so you pass out while playing this boring ass game. Or, get your hands on a pair of 40oz Schlitz malt liquor and go to town. Just fucking pass out. 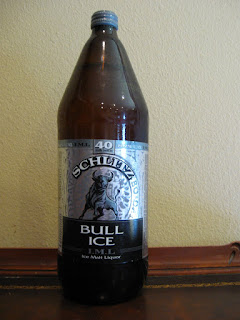