Videogames and Albums I listened to and played 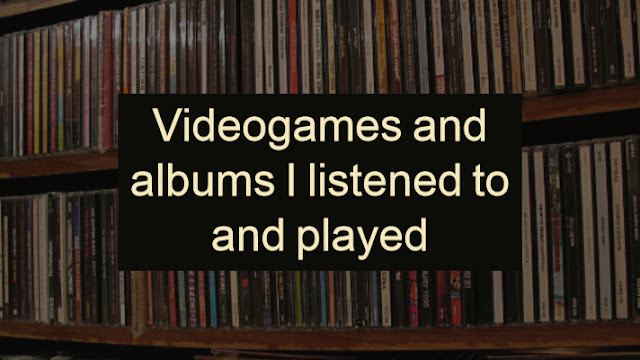 You know already how I don't listen to video game music while playing. I am going to give you three albums that I paired with a game. I burned a hole through both. 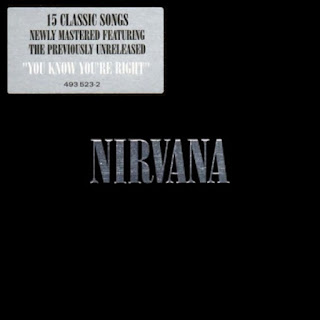 I don't like Nirvana. I was a dumb teen that didn't know any better. At the time it felt right, like I felt the music or some other dumb shit. Looking back, I don't even like them all that much. So many "Smells Like Teen Spirit" inspired Kenshi combos. Not proud to admit that.

Grunge isn't my thing. I love what came after, NuMetal. That's my shit! I get down to some rap rock. I grew up with it so fuck off if you don't like some Limp Bizkit. I know you do.

Deadly Alliance was fun since there was nothing else to play like it. I think it was a good move that broke the mold as far as what Mortal Kombat was known for, 2D fighting. The chance to chain-link combos using all the fighting styles was a challenge to master but worth it. Tons of unlockables that added to it's replay value. 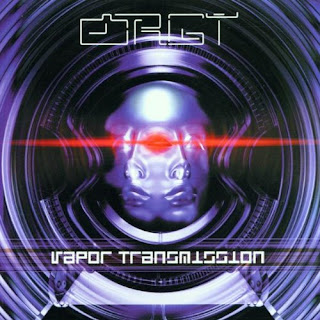 I still remember that summer like it was yesterday. I played the hell out of FF7. So many hours put in to that game because as a 15-year-old there is nothing else to do. Then again, once you start you're not stopping. I have grown-up shit to do so I can't invest the time it takes to enjoy that game like it's meant.

I played the game years after it came out so going online reading GameFAQS wasn't a big deal to me. I wanted to fully immerse myself in the world and unlock everything.

Sephiroth was a beast. I listened to One Winged Angel for sure when I battled that larger than life boss. for the most part I had the album on repeat. Last year I got to see them live. It was one of those concerts I thought would never happen. Hell of a show. 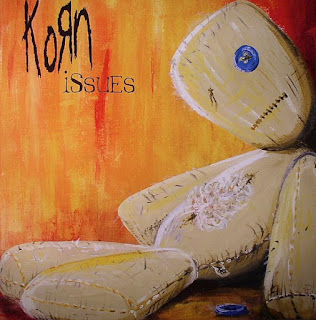 Rygar is underappreciated. I'll be writing that one up for sure because it deserves a post just like FF7. A few months ago, I fired that game up and I can say it holds up to this day. Lots of secrets that I'll have to GameFAQ.

No shame in my game.

Issues is when Korn's sound changed. Majority of the band went clean and you can hear the difference in their music from that album on. I grew up on Korn thanks to my dad. Their first three albums are the best in my opinion and any given day I'll name a different one as my favorite. Issues was more heartfelt, and I can appreciate it as a fan.
There are so many more albums and games I could talk about, but three for now is good. I want to hear what you pair with albums. Tell me in the comments and I'll play the game and listen to the album.