Videogame crashing and other defects 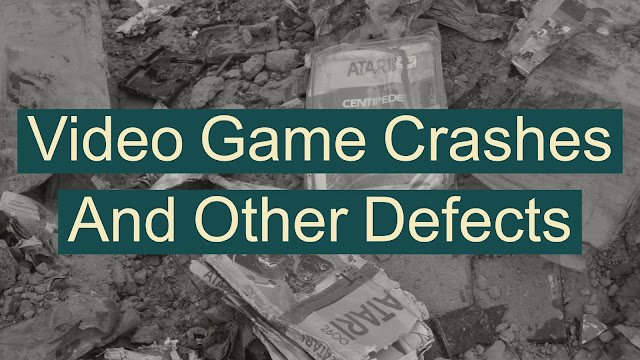 Videogame crashes are the worst. You just want to play then suddenly, crash. Digital downloads have rid us of almost all crashes, but let's reflect on some of our favorites/hated moments in gaming history. 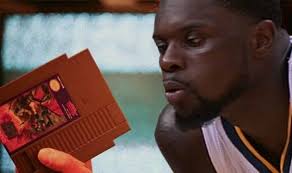 Remember turning on your Playstation and as the logos appeared that fake THX sound came on and you felt all good inside? As a kid it was magical to watch those screens because you knew after they came on you would be thrown into whatever world was loaded from that disc.

But, sometimes that second logo stayed on past it's welcome. Other times it would go away and leave you with only your reflection in the TV from a blank black screen.

Ten-year old's do not know how to handle discs. I have seen my fair share of scratched discs that wouldn't get pass a loading screen.

GameStop has a policy on scratched discs. They charge a fee for resurfacing the disc which lowers in the trade-in value. People were never happy when I told them that during my time working there.

Then there's that unforgivable tease where you get so far in a game, but it won't work after certain parts. Your character just sits frozen in time for all eternity, or till you turn off the system out of frustration and necessity.

Cartridges are no different

Dirty contacts are usually the culprit. According to a study by PBS, blowing in cartridges did nothing or worse damage them. Resetting the system is what solved the issue. 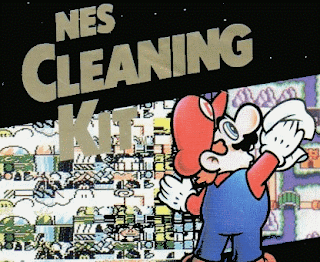 Not common knowledge before the internet. Everyone I have ever known has blown on a cartridge and it worked after. Magic fix. So, we thought.

Ever try to save on cartridge with a dead battery? Not happening. Not everyone wants to crack open their cartridge to fool around inside. Better to leave to a professional. Still sucks either way.

PC gaming is no exception. No computer is unable to avoid a crash. When it does happen, it will probably be during a raid on WoW.

You all know how I feel about drivers and updates. Bugs can be as annoying. Patches sometimes have those pesky bugs that affect gameplay. I was reading earlier how Street Fighter Five now has bugs due to its recent update two weeks ago from now. We have to wait till the next update for them to be fixed. Arcade version just came out and there are already problems. 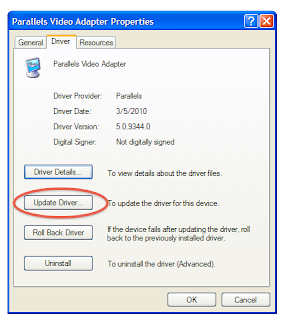 Classic PC games can be just as bad as modern games. Older titles were not meant to be played on current systems. There must be workarounds to get them to function right.

The amount of trouble I went through to play the original Fallout. The game would crash as soon as I left the vault. I gave up on the game because I spent so much time troubleshooting I didn't enjoy the experience anymore.

Yes, yes, I will go back to finish it.

Comes with the territory

There is no way of ever eliminating these problems. As with taxes and death, videogame crashes are stuck with us till the end. What are we to do? Drink of course. Whatever you have on you, drink it. For videogame crashes alcohol in general works. Numbs the pain enough so you can get up and put something else on.

Another option is tabletop gaming. Old fashion analog. Not to say that doesn't have it's problems as well.