Video Game Graphics Are Only One Piece Of The Puzzle 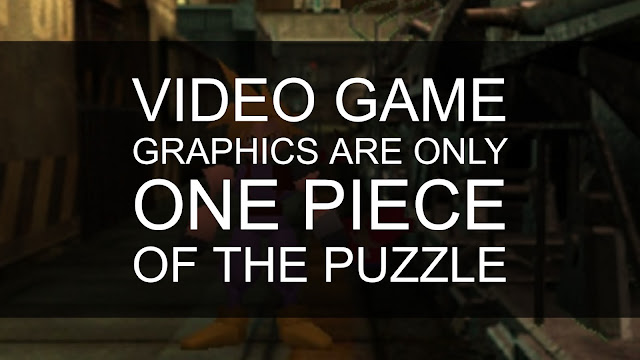 Do graphics really matter? Isn't story king? For me, graphics are only part of the equation when it comes to a good game. What makes a game good is subjective. But graphics alone should not determine a game's worth.

My dad, for example, grew up in a time when Asteroids or DigDug were the hot new games. Look at how primitive those look. One step above stick and hoop. Or stick and ball.

To me, that says something about the connection between his youth and the games he played during. As games have evolved with better graphics, immersive gameplay, and online capabilities he still goes back to what he is familiar with. 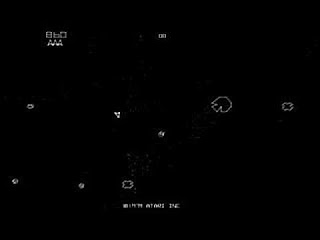 We all do that from time to time. Something from our childhood tends to be better than something current. No matter how bad it may be compared to today's standards.

I grew up during a time when sprites were being replaced with polygons. The new era of gaming was unfolding in front of me and the quality of the graphics was emphasized by every advertiser or critic.

Looking back now on how they described early PS games to be digital marvels is baffling. PS games were always dark and muddy with little detail. Nightmare Creatures is a good example of how we still had to use our imagination on what we were playing.

During that time there were only a few games to point to or reference as far as what was the standard. But to say just because the PS or N64 had better titles based off graphics alone is doing everything that came before them a disservice. 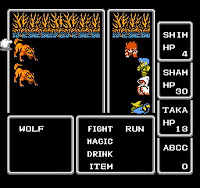 The Final Fantasy series took us on journeys from the comfort of our home. Sprites alone did that. Super Mario World is still being played by countless gamers. But does Super Mario Odyssey become a better game just because of its graphics compared to past titles? Not at all.

I feel like we are in a Renaissance of retro. The processing power of consoles continue to jump leaps and bounds but still, we can't escape 8 or 16-bit stylings.

The number of retro pages on Instagram proves my point alone. No matter what happens technology will always move forward. That may be what's turning everyone off and reverting to familiar territory.

Things become complicated. Sometimes less is more. Simple platforming or basic RPGs will make a comeback. With so many rules and options, it's easy to see why people want simpler games.

This includes graphics. As stunning as they may be, they are only a fraction of the whole pie. Just because they look astounding, doesn't make them so. A beautiful game with horrible controls will still be unplayable. Graphics alone will not carry a game. If that's the case, just watch a video and drop the gameplay. Gameplay is the most important part with story sometimes just as equal. The story is not always as important. Gameplay can carry stories weight. Some games do not need a story.

Does Asteroids have a story?

Hell, if I know, but people are still playing it today. Graphically, it isn’t much, but to some, the gameplay is all that they come for.